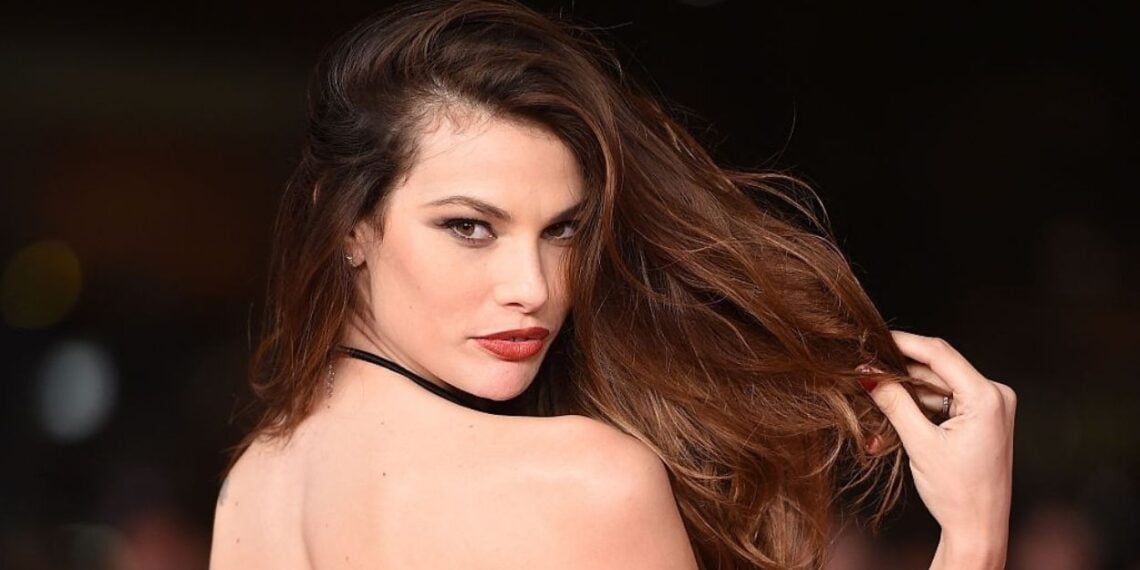 Whether you like it or not, labia cleavage is here to stay! Stars like NeNe Leakes, Tammy Rivera, and a slew of Instagram models have jumped on board to show off their vajayjay in crotch-hugging swimwear, leaving very little to the imagination.

The fabric scrapes on your skin when you wear clothing that is excessively tight, destroying the barrier that protects your derma from infections.

Right now, vagina is fashionable. It’s always been that way since God created woman, not in the Janet Jackson “You want to smell my punani?” type of way, but in the sense that it’s a fashion trend.

Labia cleavage is the latest aesthetic that’s sweeping the bathing suit industry (along with pudendal clefts) like wildfire these days. It’s the trend that turns high-leg bikini bottoms into the swimming equivalent of mom jeans, and it’s here to stay, according to Instagram.

Curve-hugging clothing not only damages your protective barrier, but it also produces more sweat, which creates an environment for viral, fungal, and bacterial illnesses like folliculitis, which causes hair follicles to transform into nasty red pimples. Yuck!

A warm, moist swimsuit bottom, on the other hand, provides an ideal environment for yeast and bacterial infections.

Synthetic fabrics like nylon, rayon, and spandex, according to Owen Montgomery, M.D., chairman of the Department of Obstetrics & Gynecology at Drexel University College of Medicine in Philadelphia, Pennsylvania, can trap moisture in place, increasing your risk of infection (over and over), Montgomery tells Cosmopolitan.

Not to mention the maintenance, which is completely out of hand! That’s right, ladies, you’ll need to consult a “waxpert” if you want to rock this style.

You’ll almost certainly require a Brazilian wax. At popular spas, technicians will completely remove hair from the buttocks and adjacent to the anus, perineum, and vulva for as little as $40 for front to back.

Celebrities Showing Off This Bold Trend

At the Video Awards in Toronto in June 2014, catwalk favorite Kendall Jenner wore a cream dress with two eye-wateringly high splits, kicking off the trend.

She had to go commando because the embroidered double split dress was cut all the way up to her navel, exposing a lot of skin.

Model Bella Hadid jumped on the bandwagon earlier this year at the Cannes Film Festival in a show-stopping scarlet gown.

The raven-haired beauty was covertly strapped into a high-waisted leotard, despite the fact that she appeared to go entirely knickerless.

In eye-popping gowns slashed to the waist, the couple made a significant style statement.

Giulia chose a neon orange dress with a deep plunging V-neck to show off her cleavage and two massive splits, as well as one thin strip of cloth dangling down in front, barely covering her private parts.

Both avoided wearing underwear and instead cleverly hid their modesty with the “Shibue,” a strapless thong popular for disguising camel toes.

The Shibue, for those who don’t know, is a small piece of fabric that fits snuggly over your ladybits and is held in place by washable and reusable silicone gel strips.

These are attached to the barely-there underwear’s V-shaped front and heart-shaped back.

It’s for ladies who want to “wear what they want” without feeling restricted by their underwear, according to Shibue.

Celebrities were among the first to let their other set of lips show in revealing swimwear, and the fad slowly but steadily spread to the typical college student, RN, and neighborhood grocer, who may now be seen wearing a one-piece that leaves nothing but one’s clitoris to the imagination. And, to be honest, I have mixed feelings about it. Even though no one asked for it, I’m going to give it to you nonetheless.

Nene, for example, worked the hell out of Tammy Rivera’s swimsuit line early this spring when she teased a labial fold in the photo below, and Tammy herself makes you want to hit the gym and buy a lifetime supply of fake flat tummy detox teas if that’s what it takes to look like that in one of her designs.

We further investigate and found that the elite actress and models from Hollywood are following the same fashion trend and posting their pictures on social media. These include,

Ciara is an American artist and lyricist who has total assets of $20 million. She is a beautiful and gorgeous model who mainly appears in top-notch shows and engages her fans through social media postings (Courtesy https://usbiography.com/

The picture below shows Kim Kardashian wearing a dress that reveals her body parts. It’s particularly the same kind of fashion that other celebrities used to wear to promote the labia cleavage trend.

Dakota Johnson is an American famous actress. labia cleavage Recently she attends the red carpet premiere of ‘The Lost Daughter’ during the 78th Venice International Film Festival. This dress of her creates a buzz in the fashion industry. Fans tweeted that she also follows the trend of labia cleavage.